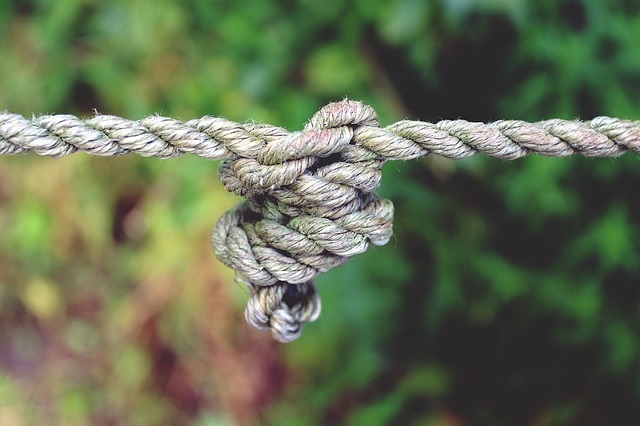 Myofascial pain syndrome (MPS) has been studied in humans and animals. It is defined as a regional pain syndrome caused by a dysfunction of muscle and the surrounding fascia. MPS is characterised by muscle pain caused by myofascial trigger points (MTrPs) or tender points. Secondary dysfunctions may include weakness, stiffness, restricted range of motion, and sleep disturbances.

What is a trigger point?

A tender point in a muscle is characterised as a trigger point when the following are present:


These abnormalities in the region surrounding a MTrP have been identified in human and animal studies and can be categorised as sensory and motor.

The second aspect of a myofascial trigger point area is the motor responses. Studies have shown evidence of dysfunctional motor endplates (where the motor nerve fibres meet the skeletal muscle fibres at the neuromuscular junction). This dysfunction is evidenced by spontaneous electrical activity including end plate “noise” and spikes in electrical activity within the region of the trigger point.

It is thought that motor abnormalities and the development of a taut band is due to excessive leakage of acetylcholine in the end plate region. Acetylcholine (ACh) is a neurotransmitter released from motor neurons to activate muscles. Excessive release of ACh causes regional shortening of sacromeres of muscle fibres involved in the taut band leading to a contracture knot in the region of the motor end plate. Sacromeres in the contracture knot remain hyper-contracted while the remaining muscle fibres are maximally stretched as compensation for the missing length of the shortened sacromeres.

This mechanism for the development of a taut band is thought to occur due to an “energy crisis”. The “energy crisis” theory posits that the increased release of acetylcholine in the neuromuscular junction cause muscle fibre tension resulting in the taut band which in turn increases metabolism and inadequate blood supply and oxygen to the muscles. This condition leads to increased secretion of sensitising substances leading to pain and an increase of acetylcholine.

How to identify myofascial pain?

Diagnosis of MTrP is mainly through manual palpation to identify the following:


Where these are signs are present, referred pain and local twitch response can confirm the presence of myofascial pain.

MPS can be caused by acute and chronic muscle overload.

In the acute state, MPS may be caused by acute muscle overload such as a trauma (car accident) or incidence of poor co-ordination when fatigued (slip, trip, fall).

Chronic MPS can be caused by sustained muscle contraction from repetitive movement, minor muscle strain, poor posture, systemic disease or neuromuscular lesions such as strain, sprain, bursitis, arthritis or vertebra disc lesion. These lesions can be caused by muscle overactivity.
The chronic state of MPS is characterised by an increase in the number of MTrPs and increase in localised and referred pain in other muscles.

While myofascial pain syndrome is still not well documented for veterinary patients, animal studies suggest that dogs can suffer from this syndrome. In the next article, conservative methods for treating myofascial trigger points will be discussed.

Image by TanteTati from Pixabay