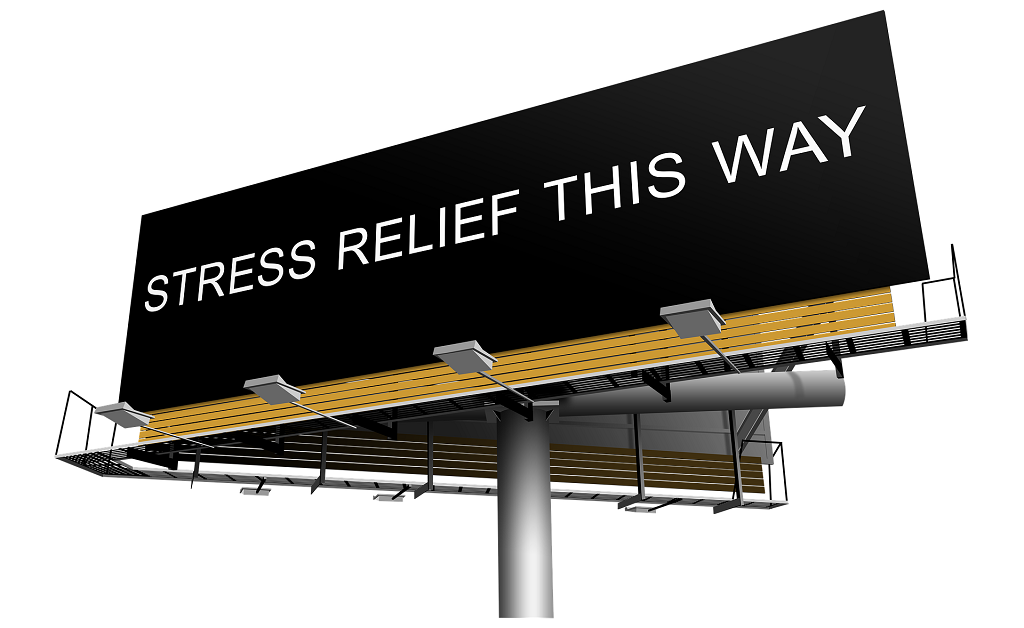 In humans, stress is related to feelings of fear and anxiety which lead to increased activity of the sympathetic nervous system (flight or fight response) and activates the musculoskeletal, cardiovascular and endocrine systems. Stress causes psychological and physiological changes such as increased heart rate, increased blood pressure and increases in certain neurotransmitters in the blood. (Babaee et al 2012, Lee et al 2011)

If the stimulus for stress is continual, feelings of fear and anxiety can become conditioned and generalised. In dogs, physiological indicators of stress, such as the presence of certain neurotransmitters in the blood, mirror those in humans as do some behavioural reactions. (Beerda et al 1998, Lee et al 2011)

Effects of massage on stress and anxiety

Massage therapy has been found to significantly alter the biochemistry of humans and animals, immediately after a massage treatment and throughout a treatment period.

Studies in humans have shown positive biochemical changes in patients with a range of conditions including:

Massage affects each condition uniquely, however there are some effects that can be generalised, namely stress reduction as measured by a decrease in cortisol and activation of serotonin and dopamine production. (Field et al 2005)

Cortisol is the end product of the sympathetic nervous system (flight or fight). Cortisol levels increase when an animal or human is stressed. Cortisol is believed to “attack” lymphocytes known as killer cells in the immune system that destroy infected or cancerous cells in the body. Stress therefore compromises an animal’s immune response. (Field et al 2005)

Serotonin is stored in nerve terminals and when it is released it binds with different receptors to influence physical functions including cardiovascular function, reducing sensitivity to pain, reduced aggression, irritability and arousal. (Bosch et al 2007, Weld et al 1998)

In humans suffering from workplace stress and anxiety, after a 15 minute chair massage, subjects showed heightened alertness, ability to perform maths problems faster and more accurately (than before the massage treatment) and their urine cortisol levels had decreased by 24% (compared with pre-massage levels). (Field et al 2005)

In a study of patients following cardiac surgery, significant positive increases in ratings in anxiety, depression and mood were observed between a group that received four x 20 minute massage sessions over four days and a control group that did not receive massage. (Babaee et al 2012)

In a similar study of anaesthetized rats, blood pressure and heart rate decreased immediately after stroking (massage) commenced which led the researchers to conclude the response was mediated by the nervous system. (Kurosawa et al 1995)

Similar findings were observed in horses massaged in different sites. In this study, the researchers found that massage had the greatest effect on heart rate and behavioural changes when the horses were massaged in their preferred sites. These sites correlated with known allogrooming sites (social grooming with other horses). In horses, allogrooming emphasizes the social bond between animals, so it is postulated that the effects of massage in these areas may be heightened by the positive associations with touch to these areas. (McBride et al 2004)

Massage has been used in animal shelters to successfully reduce the arousal levels of cats and dogs. In dogs, when massaged their arousal levels have been shown to reduce which increases their likelihood of adoption. Following massage, dogs are reported to be calmer and less likely to bark when returned to their runs. (Marston 2010)

In a study of shelter cats, it was found that cats that were stroked (massaged), 45% rated as anxious compared to 59% of the control (non-massaged) group. Further, cats that were massaged or rated as “contented” had higher levels of immunoglobulin-A (a mucosal antibody that protects the body from inhaled and ingested pathogens). This study concluded that cats’ emotional stress is related to compromised immune function. (Gourkow et al 2014)

How does massage work to reduce stress?

Massage is thought to influence the autonomic nervous system and change stress reactions. The pressure of the hand on the animal’s body activates different mechanoreceptors causing low frequency stimulation at acupressure points and activating small diameter nerve fibres within the peripheral nerves. The peripheral nerves synapse in the dorsal horn of the spinal cord and activate the brain stem and hypothalamus. Within the brain, this neural activity is mediated by opiates and activates serotonergic neurons and other neural pathways to inhibit the release of cortisol and lower the heart rate.

One such pathway may release oxytocin. Oxytocin is a neurochemical related to feelings of wellbeing. It is also involved under some circumstances to regulate blood pressure and heart rate, inhibit the release of adrenocorticotropic hormones and cortisol, and contribute to increases in immune function. (Marston 2010, Gourkow et al 2014)

There are a number of observed effects of this neural activity including:

What does all this mean for our pet dogs?

For more information on how massage may benefit your anxious dog, please feel free to leave me a comment or contact me