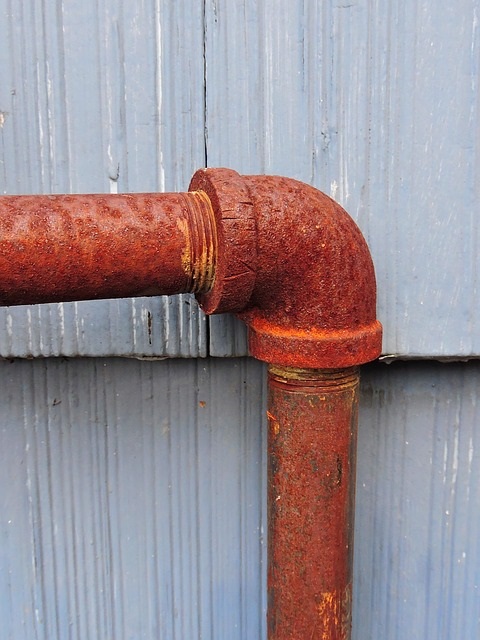 What is the canine elbow joint?

How does the dog’s elbow joint work?

When moving, vertical forces are exerted on the dog’s forearm. The forearm rotates around a central pivot point in the elbow. There are also lateral / medial forces which strain the medial (inside) coronal process in the elbow. The coronoid processes are located on the ulna where it articulates with the humerus.

Soft tissue also plays a key role in the function of the elbow joint. There are two main groups of forelimb muscles that support the joint when moving. The first group comprises the triceps, digital extensor, and the ulnar carpal flexor. This group is most active when the dog’s foot touches down and during the stance phase. These muscles are “anti-gravity” muscles and serve to stabilise the elbow joint.

In addition to muscles, the ligaments of the elbow play a key role in stabilising the joint and maintaining congruity of the articulating surfaces.

What is canine elbow dysplasia?

Elbow dysplasia can be viewed as growth incongruence between the radius and the ulna resulting in joint instability. A common cause of elbow dysplasia is known as ununited anconeal process or UAP.

When the anconeal process does not unite with the ulna, it is known as ununited anconeal process. The condition occurs when the ulna does not reach its normal length. It increases weight bearing forces on the head of the radius via the humeral trochlea and against the anconeal process. This condition prevents the anconceal process fusing and can result in a fracture of the growth plate. In some cases, a deformity of the ulnar notch is observed. This deformity prevents the humeral trochlea fitting properly with the ulna which exerts pressure on the coronoid processes.

This condition is typically seen in young, large breed dogs and chondrodystrohoid breeds such as Dachshund, Bulldog and Bassett Hound. Symptoms are typically observed at 4 – 8 months and include mild to moderate lameness, joint effusion (increased production of synovial fluid) and pain when manipulating the joint.

How does elbow dysplasia affect the dog’s elbow joint?

When the elbow joint is unstable, abnormal joint movement can be observed as the dog moves. Several canine studies of dogs with elbow dysplasia have shown changes in joint function.

Another canine study of dogs with elbow dysplasia, demonstrated an abnormal distribution of pressure on the dogs paws during the stance phase. When standing, dogs with elbow dysplasia demonstrated a medial migration of pressure on the lame limb. That is, there was greater pressure on the inside of the dog’s foot on the affected limb. Additionally, this study showed a greater paw area on the sound limb which indicates greater vertical forces on the sound limb than the lame one. This finding indicates the dog is shifting its weight from the lame limb to the sound one.

A further study, showed that dogs with elbow dysplasia exhibited a different gait. This study showed that the limb centre of pressure path (i.e. load distribution under the dog’s foot over time) in the lame limb was shorter and favoured the cranial aspect of the paw. This finding may be due to a shortened swing phase and limited limb extension which means that the affected limb lands more vertically. Such a gait change results in load that is typically absorbed by muscles higher up the limb is absorbed by the carpal and metacarpal joints.

Further, this study reveals a greater level of medio-lateral (sideways) movement of the foot on the sound limb. This level of movement may be attributed to increased weight bearing.

How can massage help dogs with elbow dysplasia?

Elbow dysplasia is largely a skeletal condition, so massage cannot “cure” or “fix” the underlying cause of the joint instability. The role of massage in treating dogs with this condition is to recognise the changes in weight bearing and gait and address the effect of these changes on the dog’s soft tissues.

The main changes in gait and weight shifting the above studies observed are:


A treatment plan would thus address each of the above.

Medial excursion of the elbow joint

Resolving elbow dysplasia in dogs requires surgical intervention. Following surgery, massage therapy and remedial exercise can play a role in rehabilitating the dog and restoring them to full activity. For more information on massage’s role in assisting dogs recover from surgery please see:

Full Stride provides remedial canine massage to clients in the Brisbane area who are committed to keeping their dogs active and healthy using natural treatments.

Image by tdfugere from Pixabay