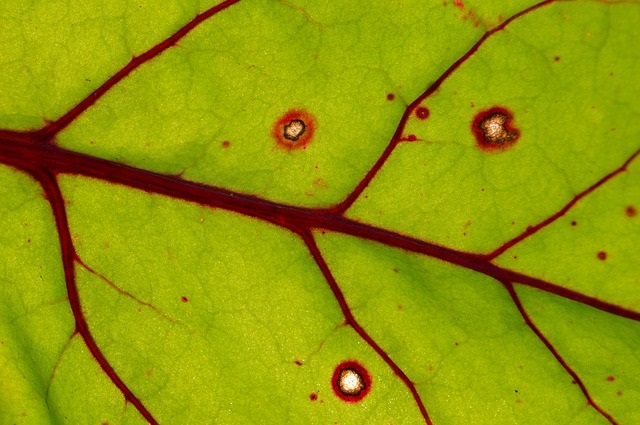 Overloading in human and canine athletes can be caused by a range of factors including:

Muscle fibre injury from overloading occurs when there is insufficient supply of oxygenated blood to the muscle fibres during work. Insufficient blood supply is caused by an underdeveloped network of blood vessels relative to what is required to perform the exercise.

Animal and human studies have implicated massage in having a role in preparing muscles for exercise, restoring performance post – exercise and aiding in the recovery from soft tissue injury. As a therapeutic agent, massage is recognised as playing an important role in skeletal muscle re-generation. It is thought that massage stimulates mechanisms of mechnotransduction and in so doing initiates cellular responses in muscle fibres including increasing the expression of growth factors. Additionally, massage has been shown to improve circulation to tissues which stimulates reconstruction of microcirculation structures which supports the soft tissue (including ligament) repair process.

The therapeutic role of massage in contributing to muscle fibre re-generation was investigated in a study of rats. This experiment was designed to investigate the effects of massage pre- exercise and during a running exercise programme. The study sought to determine the impact of massage on the expression levels of VEGF in rat muscle fibres.

The study involved 75 rats which were divided into three groups as follows:

The exercise programme comprised running on a running track for 5 days / week for 10 weeks. On the first day, the rats ran for 10 minutes. This duration was increased by 5 minutes each day until they were running for 30 minutes at the end of the week. In the first week, the rats ran at 0.3m/s and increased to 0.5m/s for the remaining period.

The massage treatments involved spiral movements along the flexor digitorum brevis muscle on the plantar surface for 5 minutes on each hind leg.

At the end of the first week, there was a statistically significant increase in VEGF-A expression in the PM (pre-exercise massage group) compared to the control group. The VEGF-A expression in the PM group remained mostly constant throughout the course of the experiment with a slight decrease in week 5 and an increase in week 7 and 10 (compared with the control group).

Gradually, through the course of the trial increases in VEGF-A expression in the M (massaged) group is detected. The upward trend in growth factor expression continues for the entire experiment. The increase in expression becomes statistically significant compared with the PM and control groups after week 7 and 10.

The VEGF-A expression remains constant in the control group.

This study indicates a relationship between massage and angiogenesis – the process of forming new vascular networks in skeletal muscles. It shows that short term repeated massage combined with exercise contributes to the development and adaptation of skeletal muscle tissue by creating new blood vessels and developing existing vascular networks. It is thought the effects of massage on skeletal muscle fibres is due to mechanical stimulation of intracellular signals which brings about change in the type and extent of gene expression. This study shows that massage contributes to increases in muscular efficiency and regeneration in an animal study.

This study indicates that massage combined with an animal’s exercise programme positively contributes to muscle fibre adaptation. Increased vascularity in the skeletal muscles ensures that muscles receive sufficient oxygen and nutrients during exercise. Sufficient blood supply to muscles during load ensures that muscles do not fatigue and become overloaded leading to muscle soreness, strain and possible injury.

To find a qualified canine myofunctional therapist near you, please refer to the Small Animal and Equine Naturopathic Association’s practitioner listing at www.saena.com.au .