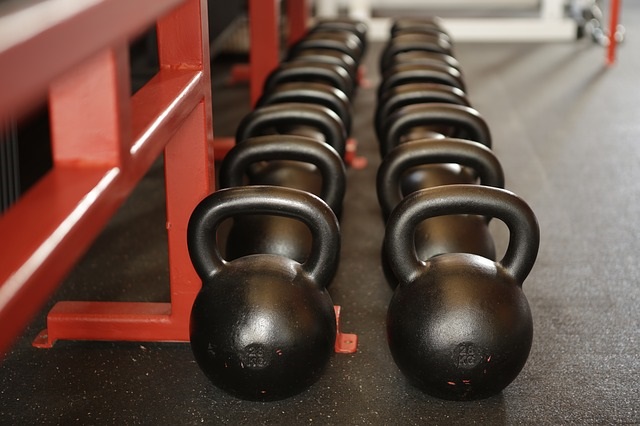 Effect of massage on muscle atrophy

In humans, loss of muscle mass is correlated with morbidity and mortality. Interventions to maintain and enhance muscle mass when exercise is not an option are therefore being investigated. Likewise in dogs, loss of muscle size and strength either as a result of injury or age, contributes to loss of mobility and quality of life.

A number of human and animal studies have found the mechanical nature of massage brings about positive changes in skeletal muscles. Through the process of mechanotransduction, the mechanical energy and loading stresses of massage transfer into chemical responses in the muscles and influence the rate of protein synthesis and metabolism. The rate of protein synthesis and metabolism in skeletal muscles affects muscle mass. While the effects of massage on muscle regrowth and remodelling on massaged limbs has been studied, the effects on non-massaged limbs or body areas is not well understood.

In an animal study, the hypothesis that massage would enhance skeletal muscle remodelling and regrowth in a non-massaged limb was investigated. The implications of the study is that massage may be considered in rehabilitation programmes for humans and animals where limbs or body areas are too painful or injured to be treated directly.

The balance between protein synthesis and the breakdown of proteins is responsible for changes in muscle fibre size. During the 14 days in which the rats’ hindlimb was immobilised, the average muscle fibres in a cross sectional area decreased by 38%.

The study measured the factional synthesis rates for myofibrillar, cystosolic and mitochondrial proteins and calculated synthesis and breakdown rates during the period of disuse. Over 14 days of disuse these proteins decreased as follows:

Exercising the suspended hind leg by reloading it for seven (7) days did not yield a significant improvement in the number of muscle fibres. Seven (7) days of re-ambulation restored myofibrillar and cystosolic factions to synthesis rates similar to the control and significantly higher than HS group. The mitochondrial factions in the re-ambulation group was higher than the control group.

Massage applied during the reloading period resulted in a significant increase in muscle fibres compared with the HS group. (Hindlimb suspended but not reloaded with exercise) In the massaged group, myofibrillar and cystosolic protein synthesis rates are enhanced. The synthesis rates are different from reloading alone and higher than the control group. The study concluded that enhanced protein synthesis results in increased muscle fibre size.

How does massage increase muscle mass?

The signalling pathway downstream from integrins is FAK (Focal Adhesion Kinase). FAK is the main molecule through which integrins convey growth signals. In the HS group, FAK concentrations were decreased. In the RE and REM groups, reloading with or without massage did not change the FAK concentrations. However, massage did significantly elevate phosphorylated FAK, whereas levels were unchanged in HS or RE groups. The study concluded that mechanical stress increases FAK phosphorylation and decreased loading inhibits FAK phosphorylation which directly affects the transport of growth signals.

Finally, this study measured the effect of massage on the contralateral limb,that was not treated with massage. It found that muscle fibre cross section area increased in the un-massaged limb in the massaged group but not the reloading only group. The study also found an increase in myofibrillar but not cystosolic or mitochondrial proteins in the contralateral limb. There was also no increase in DNA synthesis or number of satellite cells. The study concluded that muscle remodelling occurred in the non-massaged limb.

Massage has been shown to be effective in enhancing regrowth of muscle mass after a period of disuse (such as injury or surgery) that resulted in atrophy. Muscle remodelling and growth occurs due to massage positively affecting signalling pathways and elevating the rate of protein synthesis in myofibrillar and cystosolic proteins. Myofibrillar proteins are incorporated into the sarcomeric lattice during the remodelling phase to increase muscle size. Increase in the cystosolic proteins is due to increased signalling proteins that were decreased during the period of disuse.

The benefits of massage also extend to the contralateral non-massaged limb. So, in cases when the limb or body part is too painful to massage, muscle remodelling can still occur. It is thought that cross over effect is manually mediated to activate the sympathetic nervous system to cause muscle remodelling in the non-massaged limb. In this respect, massage can be considered a beneficial inclusion in a dog’s rehabilitation treatment plan post-surgery or injury to restore muscle mass.