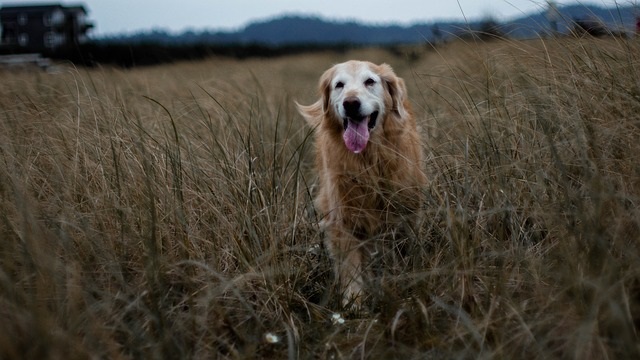 How much should I feed my dog? Effects of restricting the amount dogs eat on their life span.

Animal studies have concluded that restricting the amount the animal eats extends their life span. Diet restriction also appears to delay or mitigate the development of a number of age related diseases.

Effect of diet restriction in dogs

To test the theory that diet restriction affects a dog’s life span and onset of age related diseases, 48 Labradors from 7 litters were entered into a pair feeding design study.

At 6 weeks of age, dogs were paired by sex and body weight and assigned randomly to one of two feeding groups. Dogs in the first group were fed ad libitum while dogs in the second group were fed 75% of the amount consumed by their mate. Each dog in the pair ate the same food, it was only the quantity that differed.

At 3.25 years, the following two changes were made:

The dogs in the first group were known as the control group while the second group was the restricted feed group.

From 6 years, the following measurements were taken:

Body weight on average was 26% lower in the restricted feed group throughout the study.

Percentage of body fat mass was significantly higher in the control fed group than the restricted group throughout the study.

Mean serum triglycerides and glucose concentrations and fasted plasma insulin levels in the restricted fed dogs was significantly lower than the control group.

The following chronic diseases were diagnosed in the dogs as they aged:

Of the dogs that developed osteoarthritis, the age range at which dogs in the control fed group required treatment was 6.8 – 12.9 years while dogs in the restricted feed group did not require treatment until 7.9 – 14.1 years.

The age at which dogs required treatment for one or more chronic conditions in the control feed group was 4.6 – 12.9 years compared to 4 – 14.1 years for the restricted feed group. The mean age of survival without treatment for a chronic condition in the control group was 9.9 years compared with 12 years for the restricted feeding group.

This study drew the following conclusions:

In this study the body fat of restricted fed dogs was 12 – 20% and their body condition score 4 – 5. Links between high body fat content and onset of and severity of chronic conditions. In studies of primates, lower morbidity rates in animals with body fat 10 – 22%.

This study made a recommendation that to increase dog’s life span and prevent early onset of age related diseases, dogs’ diet need to be restricted so they maintain a body condition score less than 5.

How do you keep your dog lean and healthy? Leave me a comment with your tips and hints.