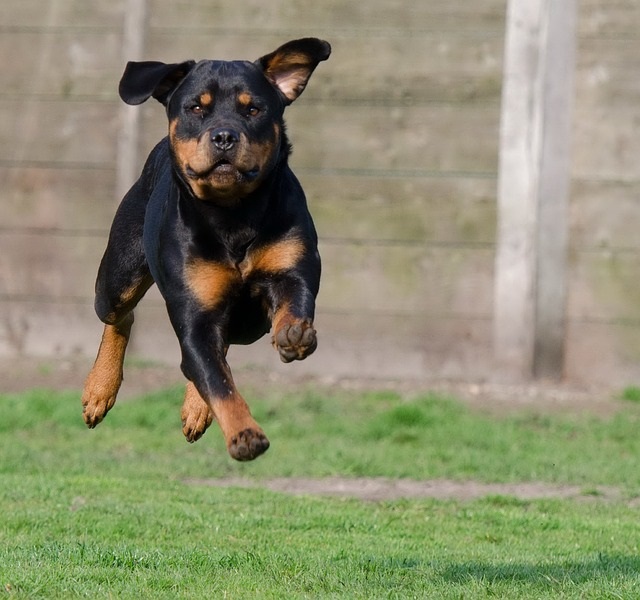 What is canine gait and why is it important to know how your dog moves?

Gait can be defined as a regularly, repeated sequence of limb, joint and segment movements for locomotion.

What are the types of gaits in dogs?

The rhythm and frequency of limb movements affects the pattern in which fore and hind limbs touch the ground and determines the gait type. In dogs, common gait types include the following:

The dynamics of each gait is influenced by the surface on which the dog is moving, the incline, ground movement i.e. treadmill, and whether the dog is moving in a straight line, arcing or submersed in water.

What are the phases in a gait?

Each gait comprises repeated strides. A stride is a cycle of body movements which starts with the contact of one foot and ends when that foot contacts the ground again. Within a stride, the dog moves through a step cycle. A step cycle comprises stance and swing phases.

The swing phase in a gait is the period when the foot is in the air. There are three parts to the swing phase. The first part starts when the leg swings back from the propulsion force exerted from the stance phase. The second part of the phase engages muscles to swing the limb forward for locomotion. Finally, the limb moves backward and down to return the foot to the ground.

What are the differences between symmetrical and asymmetrical gaits in dogs?

In a diagonal symmetric gait such as the trot, movements of one stride have the diagonal fore and hind limb in the stance phase, followed by the other two limbs. In this gait, the dog’s centre of mass stays on the support line formed by the two limbs contacting the ground.

The final symmetrical gait is the pace during which the dog’s body is supported by the forelimb and hindlimb on the same side of the body. The centre of mass shifts from side to side, giving a rolling appearance when the dog is moving.

Asymmetric gaits are the gallop and canter (slow gallop). In these gaits, the two sides of the dog’s body move differently. The dog’s feet touch down one after another. These gaits are categorised as right or left leading. In a left leading gait, the dog’s feet touch the ground in a clockwise fashion. In the first stance phase, the left forelimb contacts the ground followed by the right forelimb. Following this stance phase, both feet leave the ground for the first flight phase. The rear support phase starts with the right hind limb touch down followed by the left hind limb which propels the dog forward and starts the second flight phase.

In the gallop, which is typically the gait for high speeds, in each stride there are two stance phases and at least one flight phase (where the dog is not touching the ground). In some breeds like sighthounds, Dobermann, Basenji, Pointer, Corgi and Dachshund their galloping gait includes two flight phases.

The canter is slower than a gallop and is a three beat gait. In this gait, the dog is supported by one limb followed by a three limb stance phase. In a left lead canter, the footfall pattern is right hind, left hind and right forelimb, and left forelimb reaching furthest forward. In a canter, there is only one flight phase which occurs after the fore limb lift off.

Why is it important to know how your dog moves?

For dogs recovering from an injury or when you working toward canine conditioning goals, understanding the forces that each gait exerts on the joints and muscles is important. Each gait exerts different forces and requires different muscle function and engagement. Gaits involving a double flight or suspension phase such as the gallop exert the highest impact forces on the dog’s front legs when the feet contact the ground. In these gaits, when the foot contacts the ground the limb bears the weight of the entire body as well as generating braking and propulsion forces. The greatest forces are borne by the dog’s lead leg.

At a canter, forces are more evenly distributed than in the gallop between the fore and hind limb.

Gaits where the dog’s centre of mass is well supported i.e. walk or trot exert lower forces than gallop, trot or canter.

Change in gait can indicate an injury

What should you do if your dog’s gait is abnormal?

Some dogs, due to their conformation (i.e. size and shape of their body segments relative to one another) may move abnormally or asymmetrically. While, other dogs’ gait may become abnormal or asymmetrical due to injury, disease, pain or fatigue.

Abnormal or altered gaits can lead to the following:

Changes in gait should be closely observed and diagnosed by a vet. Where the diagnosis involves soft tissue then remedial massage, range of motion and stretching can relieve muscle strain, aid muscle healing, and manage pain.

Full Stride provides remedial canine massage treatments to keep dogs active and pain free. I am based in Brisbane and offer in home treatments in a service area and at a treatment room on Brisbane’s northern suburbs.