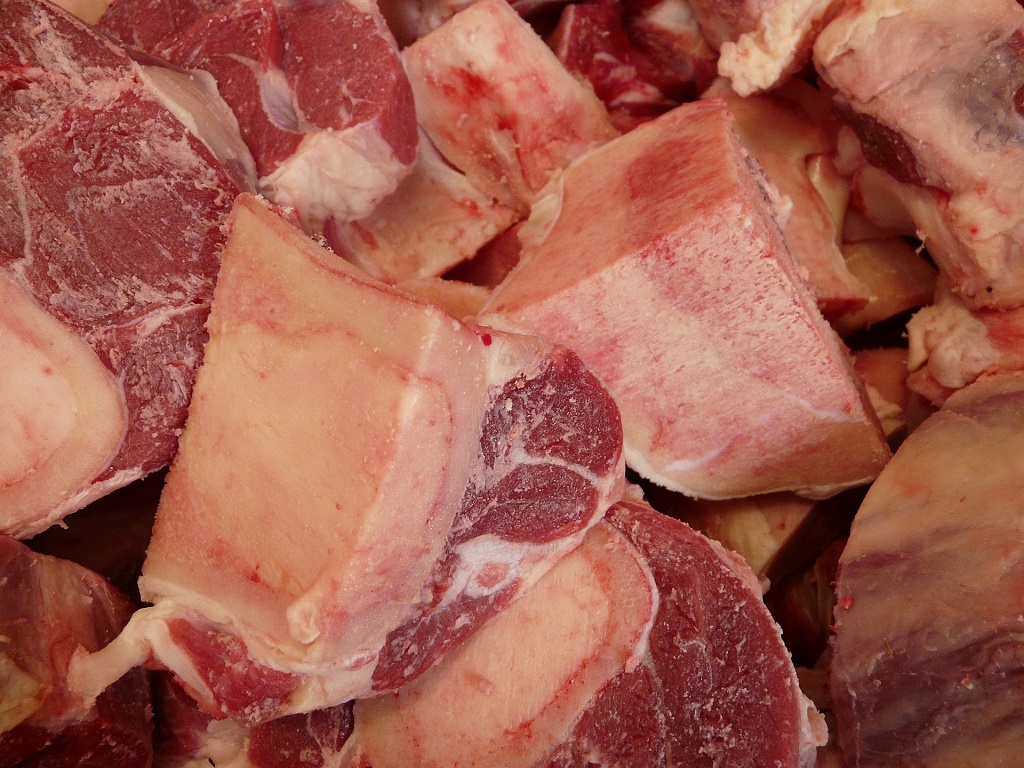 Raw food vs kibble for dogs: effect of diet on gut health

As more dog owners are choosing to feed their dogs a raw food or BARF (Bones and Raw Food) diet, what effect does this type of diet have on the dog’s gut health?

The small and large intestine of healthy dogs contain large microbial populations. In the appropriate balance these microbes serve to prevent colonization of pathogenic microbes, regulate the dog’s immune function, aid digestion of nutrients, and synthesize vitamins. Some of the bacteria found in the small intestine include streptococci, lactobacilli and Bifidobacterium spp. In the large intestine, species include Escherichia coli (also known as E.coli).

The population of intestinal microflora in dogs is not static. The abundance and diversity of microbes are affected by stress, infection, use of antibiotics, nutrition and disease. When the balance of microbes is disrupted, then a population of one or more bacteria may flourish. If these bacteria are pathogenic then illness or disease may be the result.

Effect of diet on gut flora in dogs

As diet has a significant effect on intestinal microflora, a recent canine study compared faecal microbiome of dogs fed a raw diet compared with those fed commercial (cooked) diets. The study hypothesized that the composition of the diet especially, the proportion of dietary fibre, protein, and carbohydrates, would affect the abundance of micro-organisms.

46 dogs with no history of gastrointestinal problems enrolled in the study. 27 dogs were fed a raw diet (BARF) comprising 70 – 80% raw meat, offal and raw meaty bones and the remaining 20 – 30% fruit and vegetables. Typically, the diet comprised minimal amounts of carbohydrates. The remaining 19 dogs were fed a combination of commercial food as follows: 13 dogs fed dry food (kibble), 3 canned food, and 3 a combination of dry and canned food.

For all diets, the intake of protein, fat, nitrogen free extract (NFE) (estimate of soluble carbohydrate content of food), fibre, ash was calculated. Stool samples were collected from the participants.

Measurements of the abundance of the following bacteria were made to determine the balance of bacteria in the faeces:

In terms of the abundance of microflora, the raw fed dogs had significantly higher levels of all the measured bacteria except Faecalibacterium spp. In particular, this group had a high abundance of E.coli.

Effect of dietary protein and fat content on gut bacteria

The results of this study seem to indicate that major changes in dietary protein and fat content influences the abundance of gut bacteria significantly. This finding is supported by a study of cats. In this study, when the animals are switched from a higher protein and fat diet to a higher carbohydrate diet, major changes in the abundance of bacterial taxa specifically Fusobacteriaceace and Pelomonas are observed.

The findings from this study, in terms of the abundance of bacteria in raw fed dogs, are also supported by earlier studies. Previous studies compared raw and commercial diets with similar composition of protein, fat and fibre and found an abundance of bacteria from the phylum Proteobacteria and Fusobacteria in raw fed dogs. The current study also found a higher abundance of E.coli, a species from the Proteobacteria phylum, in the raw fed dog group. While this species is normally found in the gut and most strains are non-pathogenic, E.coli does have the ability to attach to the intestinal lining and cause inflammation. It is inconclusive if feeding higher protein affects the abundance of this species of bacteria.

This study also investigated the effect of diet on the abundance of metabolic compounds that are produced through an interaction of the dog’s digestive system and intestinal microflora. Concentrations of a number faecal bile acids was higher in the raw fed group including the following:

Maintaining the abundance and diversity of gut microflora in the appropriate balance is essential for our dogs’ wellbeing. The microflora supports the immune function, aids the digestive system to derive nutrients from food, and interacts with the dogs’ bodily functions to produce compounds such as GABA, butyrate and others which are required for optimal functioning of body systems. This study found that dogs fed a raw food dog had a greater abundance and diversity of gut bacteria than those fed a commercial diet.

Full Stride provides nutritional consultations and formulates raw diet plans in Brisbane, Australia. As a certified member of the Small Animal and Equine Naturopathic Association, I am required to physically observe the dog before providing dietary recommendations. To find a practitioner in your area please see the practitioner listing at www.saena.com.au.